To Upgrade or Not to Upgrade to iOS 10 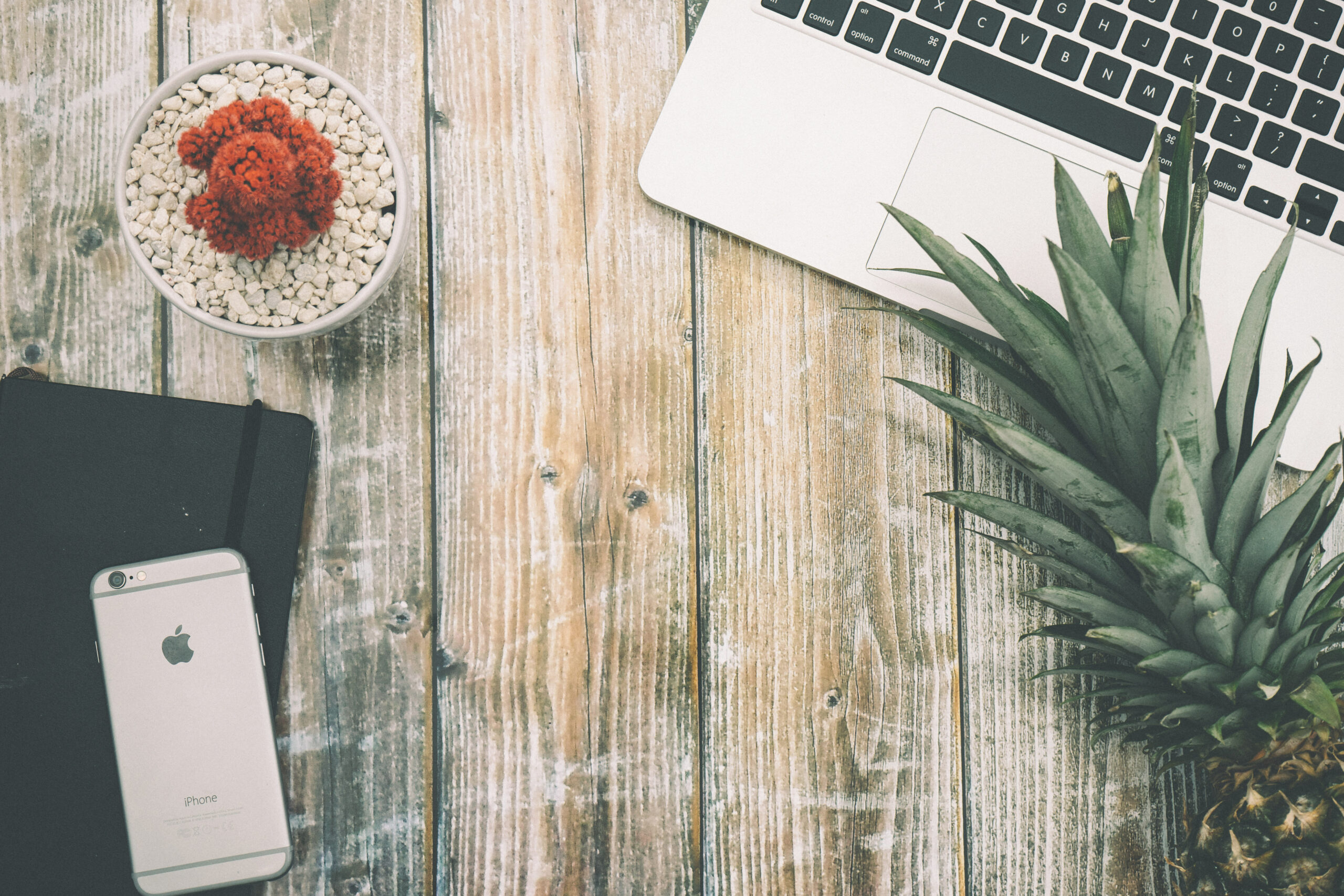 There have been so many controversial issues about whether or not to upgrade to iOS 10.
First here are what I think some of the best new features are:

Read more about each of these features and more here: https://www.techradar.com/news/software/operating-systems/ios-10-release-date-news-beta-and-rumors-1311275.

But the one that I personally am excited about the most…THE MESSAGING! Emoji’s (little smileys, food & other pictures) are THREE times bigger and it event suggests replacing a word with an emoji (which can be great when chatting with friends, but not the best when texting your boss), and there are new texting features, such as invisible ink, tap backs, bubble effects, digital ink and stickers. Who knew texting could get more fun?! That’s not the only thing, you can also “say it loud” which sends a larger font text message, or “gently” which sends smaller than normal text (I wouldn’t try using that one on the older generation). The tap backs are somewhat similar to Facebook reactions, which are nice, but personally I don’t use a lot. I guess we will see if those catch on more as time goes. Messaging is continued to be developed, and offers memes (a funny image, video, or text) and other sticker integrations. I guess texting doesn’t even need to be with words anymore, per what Apple has created.

Although many of these features sound like an improvement, there have been a serious amount of problems, which has prompted Apple to release another update, and soon to be a 3rd beta version, all containing fixes. Personally, after I upgraded, I noticed, my battery after charging for a full night, would be DRAINED by 11 A.M. That is insanely fast. Read more about these problems and possible fixes here: https://www.imobie.com/support/common-ios-10-problems-and-quick-solutions.htm.

So what should you do?

Well, first of all, MAKE SURE YOU HAVE A BACKUP! Backups are so important and they are a part of everything we do here at Micro Doctor IT.

We ALWAYS make sure we have a backup before working on any PC or Server. So plug your iPhone, iPad, or any Apple device into your computer, and back it up to iTunes before performing any update, just in case you have to do a factory reset, or lose anything valuable to you (like your pictures of your kids). My theory is, if you have a newer iPhone, 6S, 7, etc. then your phone should be able to handle the update. If for some reason you are still rocking the 5, 5S, 6 or something even older than those, you may want to hold off. The updates tend to not be handled as well on the old hardware. These “smart devices” are mini computers, and computers and servers have a limit to what they can handle before they need replaced, just like your iPhone does. Many times, Apple releases these updates, and I believe, hopes users with older phones that are working perfectly before the update, will update and then when their phone keeps crashing because it can’t handle the software, you will get a new iPhone. Great business model to increase sales, poor model to provide customer satisfaction, if that is truly the method to their madness at Apple.

One thing that I also don't like is they have changes the resting finger home button unlock, to a pressed button home unlock. Luckily, they left a heck for us "creatures of old habit" and you can change it back by going to Settings -> General -> Accessibility -> Scroll down to Home Button -> Turn on Rest Finger to Open. Its the simple things in life right?

If you don’t ready anything else, read this. Another hidden part of the update, is a new feature called “Wi-Fi Assist”. This automatically uses data when you are connected to Wi-Fi if your Wi-Fi signal is poor. Since the point of being connected to Wi-Fi is to NOT use data, this is a horrible feature that most people have NO IDEA exists. Thanks for slipping that one in on us Apple. To avoid going over your data turn this off by going to Settings -> Cellular -> Scroll all the way to the bottom -> Wi-Fi Assist and disable it. You do not want to get a bill that is double your normal amount because your Wi-Fi isn’t as good as your cellular and uses your data instead.

As I said I am having battery issues, which means I did do the update. All my friends were doing this “cool texting” with the new Messaging app features, so I wanted to join the fun. The trade off? I don’t think it was worth it to have to keep a charger in my pocket all the time, but hopefully Apple will release the next beta version soon that will fix this issue. Of course, since I have the 6S, they may want me to cave and get the iPhone 7. In summary, make the decision that is best for the phone you have, and if your phone can handle the update, it will fix previous iOS issues, give you rich lock screen and raise to wake features, and you will have a lot of fun texting! You can also hide those pesky “stock apps” that Apple just installs for us on our phone and doesn’t let us delete (Calculator, Podcasts, News, Notes, Stocks, Voice Memos, etc.), but you will have the risk of potential bugs, you will lose your previous jailbreak (if you don’t know what that is, don’t worry about it), and if you don’t like it and want to downgrade, it is quite a task to complete (How to downgrade: https://www.imobie.com/support/downgrade-from-ios-10-to-ios-9.htm). Just always remember, to backup anything and everything before any sort of upgrade or change to the OS on any device.